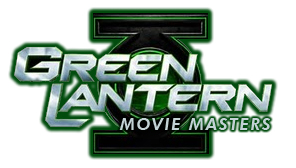 Under the Movie Masters banner, Green Lantern has a collection of toys with accurate likenesses to their movie counterparts. The figures were released concurrently with a 3-inch action figure line. It is of note that 'ring construct' accessories from the smaller toyline are also compatible withe the Movie Masters figures.

For the second wave of DC Universe's GL-themed, fan-dubbed Green Lantern Classics, a single movie preview figure was included in the mix of comic book based figures.

Community content is available under CC-BY-SA unless otherwise noted.
Advertisement